More wars have been fought over bananas than oil. Chiquita®, a pioneer in food branding credited with the introduction of stickers on fruit in the U.S., continues to struggle to align its brand promise with its actions in a world in which consumers demand to know where, and how, the products they purchase are made.

Increased transparency highlights the gap between a brand lived and a brand promised.

Nearly 75 years ago, in the start of what would come to be considered one of the most iconic branding campaigns in the U.S., United Fruit Company commissioned the drawing of a Carmen Miranda-inspired singing banana as its mascot.

Miss Chiquita, as she was known, helped moved the fruit from a commodity to a branded product and became a celebrity of some renown, with numerous guest appearances on radio and TV. In the early years, the company experimented with putting Miss Chiquita on a paper band wrapped around bananas. Two decades later, the company began placing blue Chiquita stickers on the fruit, setting a precedent for fruit branding across the industry. 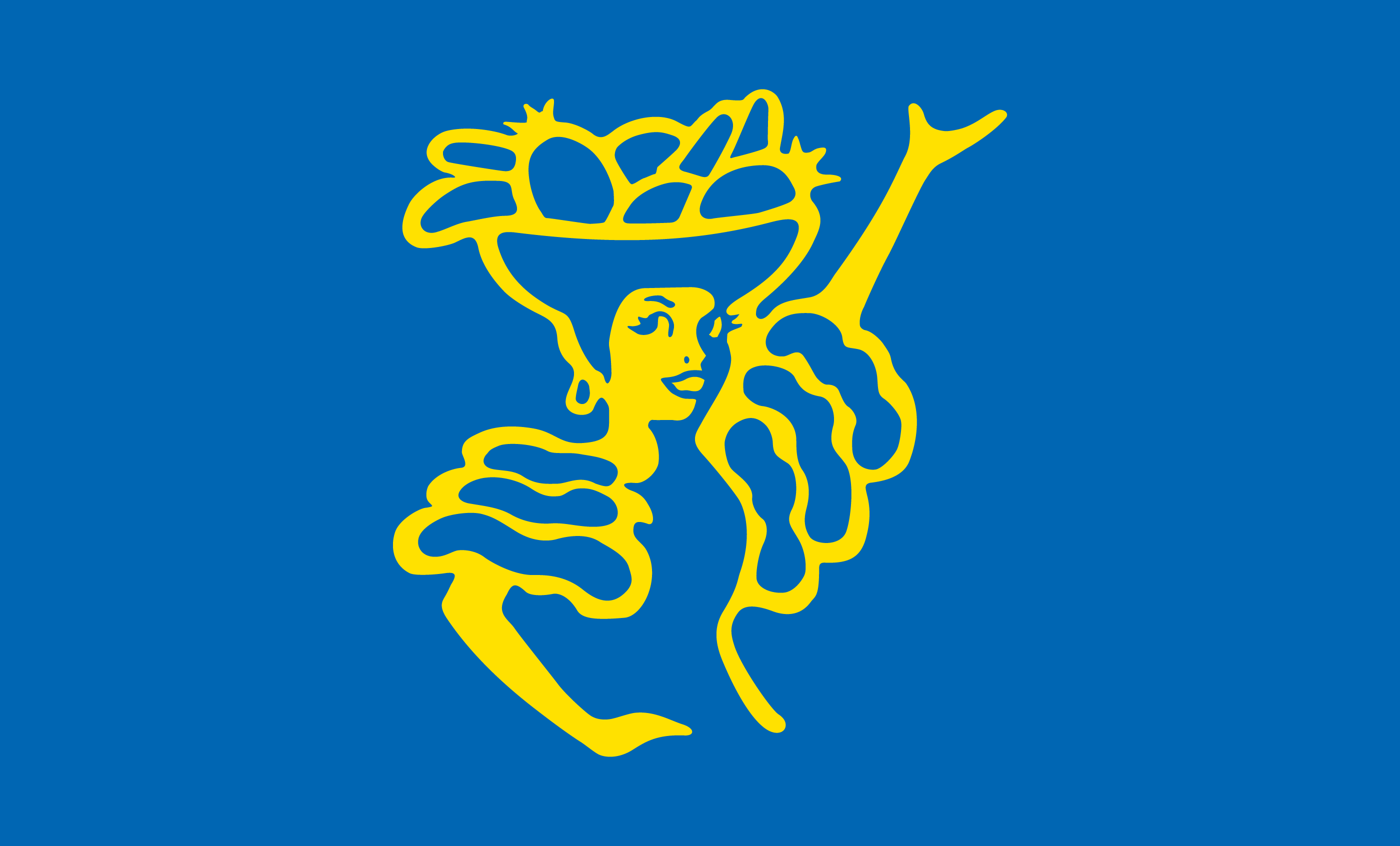 A brand is a promise made and a promise kept, but Miss Chiquita’s was in stark contrast to the company’s behind-the-scenes operations. United Fruit (known since 1984 as Chiquita Brands International) came to control millions of acres in Latin America, where it cleared forests and faced controversy over labor practices. The company was also involved in the overthrow of the Guatemalan government in the 1960s.

But times were changing. The early 1990s saw the onset of increased focus on corporate social responsibility across industries. Chiquita, which was among the early adopters, began collaborating with the Rainforest Alliance to certify its progress toward sustainability during this period, forging new ground in corporate responsibility and transparency. Chris Wille, sustainable-agriculture chief for the Rainforest Alliance, lauded Chiquita’s efforts about a decade later in Fortune, saying “it would be a challenge to find a company that has come so far and so fast.” [The article was published before Chiquita admitted it paid terrorists for protection to keep its workers safe in a volatile farming region of Colombia between 19976 and 2004].

The movement toward corporate social responsibility intersected with information technology to fuel increased transparency on the part of corporate America. With the internet and social media now placing corporate misbehavior on display as never before, it was time for big business to clean up its act.

As recently as 10 years ago, most consumers were unaware of and indifferent to where, how, and by whom the vast majority of products they consume are made, but today’s consumer wants to know everything about a product. A recent study found that 39 percent of consumers would switch to a new brand in pursuit of product transparency: where materials were sourced, how the product is made and what values guided the production process. Nearly three quarters of the respondents said they are willing to pay more for a product that promises total transparency. And marketers are listening: From Southwest Airlines’ marketing campaign “Transfarency,” which showcases its value proposition of no hidden fees or extra costs, to McDonald’s “Our Food. Your Questions.” campaign, transparency has taken center stage.

“Brand honesty and transparency empower the consumer to take control of their buying decisions unlike ever before,” Mat Franken wrote in Entrepreneur. “…It tells consumers they have nothing to hide while sending the message that they care about the needs and wants of their customers. Truly caring about the consumer is an important component in building and sustaining an authentic brand-consumer relationship.”

To build an authentic relationship requires more than representing yourself as a fun banana lady; a brand has to be lived through both marketing and operations. Brands like Patagonia and Everlane pride themselves on transparency and have a strong connection between what they are saying, how they look and how they operate.

Patagonia, for example, launched The Footprint Chronicles in 2007 “to keep pushing the boundaries of transparency” about where its products came from and the resources required to create them; Everlane, a leader in transparent pricing and production, lets its mission guide its everyday operations: “Our way: Exceptional quality. Ethical factories. Radical transparency.”

Both companies give consumers extensive information not only about how products are made but also about the factories that make them. In doing so, they have realized a powerful alignment between their brand promise and how they run their business.

“Those that have embraced authenticity and transparency (Dove, Airbnb) find consumers will do the marketing for them”

“Those that have embraced authenticity and transparency (Dove, Airbnb) find consumers will do the marketing for them,” Ashley Deibert wrote in Forbes. “Those that have fought it (Uber, Pepsi) continue to struggle to regain footing with an audience who will watch their every move, waiting to pounce when the first signs of negativity arise.”

Chiquita, for is part, continues to battle with alignment between its values–“Improving lives and Loving our Planet”–and its actions. In 2014, the company settled a lawsuit alleging that its claims of environmentally friendly production amounted to greenwashing. News of the company in early 2018 was dominated by extended worker strikes in Honduras and Chiquita’s settlement with families of people killed by the terrorist group it paid off in Colombia.

Information technology has shrunk the world, educated consumers and expanded consumer choices. It has given consumers a greater ability to demand transparency and social responsibility. In doing so, the rules of branding and marketing have been forever altered. Branding, after all, informs who and how you are. It concerns content and tone. It seeks to align what you say and what you do. And for the brands that get it, the benefits of transparency rapidly increase their equity and value.