How Payless Successfully Sold its Shoes at a 1,800 Percent Markup

By
Ryan Durant and
Kyle Hildebrant and
December 20, 2018

An elaborate advertising prank by discount shoe seller Payless illustrates how consumers place value—and just how powerful branding can be.

Payless illustrates how consumers place value—and just how powerful branding can be.

When ad agency DCX Growth Accelerator invited groups of influencers to the grand opening of “Palessi,” asking their opinions on new designer Bruno Palessi’s work, party attendees raved about the look, materials and workmanship of the shoe line.

But Bruno Palessi wasn’t an up-and-coming designer. In fact, he didn’t exist, nor did the Palessi brand. Part of an elaborate advertising prank, the Payless discount shoe chain had taken over a former Armani store in an upscale mall in Santa Monica, CA, stocking it with the discount shoes and boots for which Payless is known.

The success of the faux store says something very powerful about consumer behavior: When it comes to quality, perception (brand) is reality.

Amid velvet ropes, hype and camera crews, fashionistas said they’d pay as much as $640, an 1,800 percent markup, Adweek reported. The company rung up the purchases, but shoppers got their cash back and kept the shoes after the prank was revealed; the company kept the video testimonials they provided.

Cat Chang, a fashion influencer who attended the event, told The Washington Post that Payless “had us fooled, like completely.”

Doug Cameron, chief creative officer for DCX Growth Accelerator, told AdWeek that Payless “wanted to push the social experiment genre to new extremes, while simultaneously using it to make a cultural statement. Payless customers share a pragmatist point of view, and we thought it would be provocative to use this ideology to challenge today’s image-conscious fashion influencer culture.”

The success of the faux store says something very powerful about consumer behavior: When it comes to quality, perception (brand) is reality.

The new storefront rubbed elbows with luxury brands Louis Vuitton, Michael Kors and Tiffany. Its prime location was a main factor in the success of the ruse, Ludovica Cesareo, assistant marketing professor at Lehigh University, detailed in a podcast created by the online business analysis journal of the Wharton School of the University of Pennsylvania. 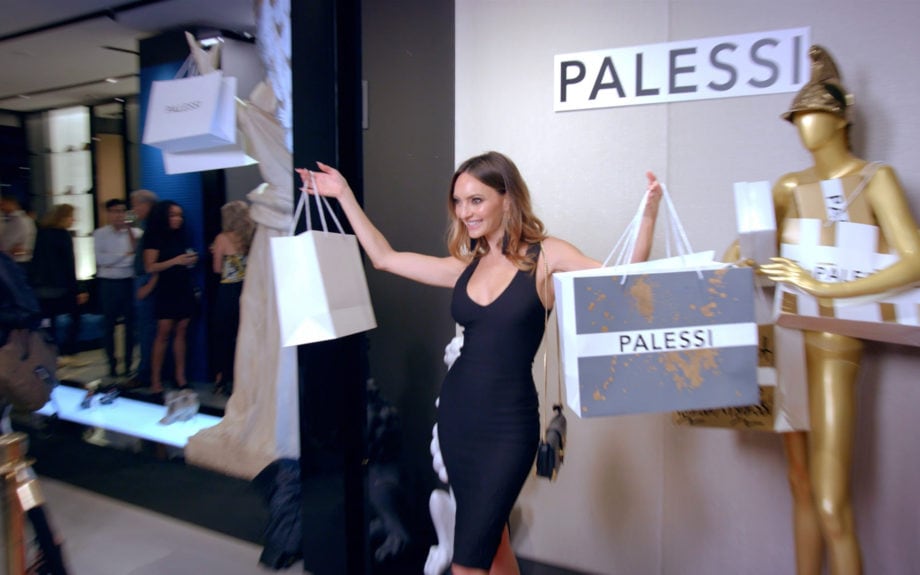 “From a branding perspective, you would think only a brand of that caliber could fit there,” she said. “That’s why it was so smart, because why would you ever suspect those shoes were from a cheap, low-end shoe company if they could afford to launch this new brand in this incredible place?”

Consumers’ perceptions frame their expectation of product quality, said Wharton marketing professor Barbara Kahn, who was featured in the Wharton podcast along with Cesareo. “Even in normal, mundane products like shoes, the ‘taste’ of the product is influenced by the packaging. Essentially, what Payless is doing here is [using] very fancy packaging that’s clouding the judgment of the consumer in evaluating quality. We know that this is something that’s going to happen in every single product category. It’s a very astute expectation of consumer behavior.”

With a brand identity leveraging verbal and visual elements and messages that appealed to its fashion influencer customer, the marketing coup illustrates the power of branding today in influencing buyers’ impression of a product.

“The right cultural codes can completely transform the perceived value of just about anything,” Cameron said. 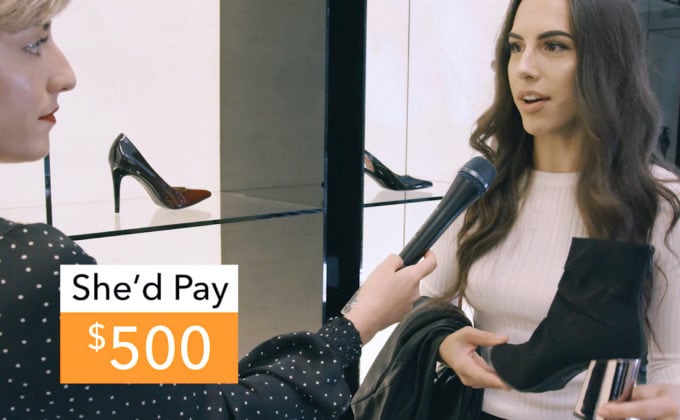 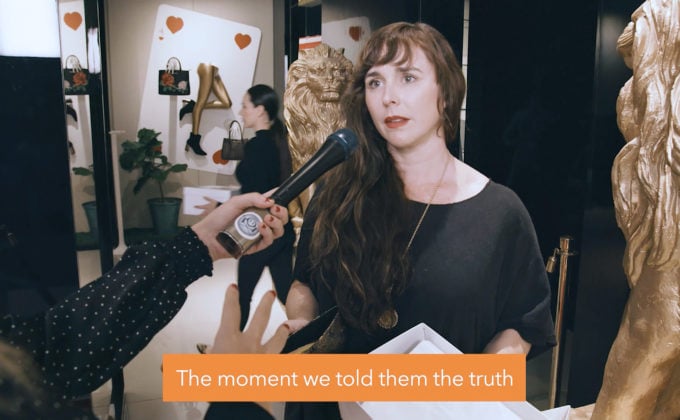